UFC Fighters employ all kinds of techniques to get the edge over their opponents. From time in the swimming pool to the food they eat, there’s always a unique way that fighters feel they can gain an advantage. But what actually works? 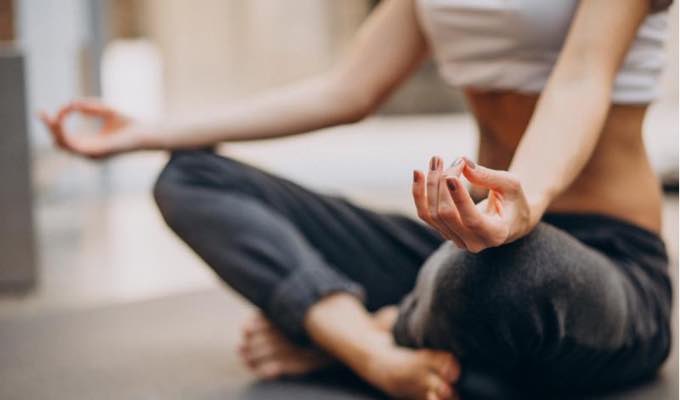 As long as the fighter keeps winning, they will believe their technique is working. One exercise that is common among professional sports athletes, especially MMA fighters, is the use of yoga and meditation to remain focused and ensure the body is able to relax after such rigorous training sessions. In fact, it’s actually very common practice, with a number of top-tier UFC fighters taking on meditation as a central part of their training regime.

UFC superstars like Conor McGregor and Anderson Silva are known to use meditation before fights to prepare. While these guys are seen as some of the most explosive and exciting fighters ever to grace the sport, they use meditation as a way to hone all of that energy into one fight and it’s proven to be a success. Conor McGregor has announced his retirement on a variety of occasions, yet he remains one of the most popular names on UFC betting sites – an all encompassing and rare talent, who also loves to meditate.

But why do they meditate?

There are plenty more fighters that have reported practicing meditation as a way to improve their game. To name a few, arguably one of the best pound-for-pound fighters of all time Jon Jones, Brazilian legend Lyoto Machida, Diego Sanchez, the West Coast bad boy Nate Diaz and many others. The fight game is not for the faint hearted and fighters need a way to wind down. Meditation allows total focus; which not only benefits fighters as a method of relaxing after training or a big fight, but it also allows people to gain total focus.

Being able to drown out things and focus totally on one thing is of great value to fighters, who must stand in an octagon for up to 25 minutes. There are a lot of third-party influences in major arenas and being able to focus entirely on the task at hand is invaluable. Moreover, being able to focus on techniques in training will ensure movements are executed as they should be and will help to prevent injury. Many fighters have said the intense focus required to meditate properly is the same focus they carry into the octagon or into training sessions.

For some, the purpose of meditation is to reach a state of total calm and focus or “flow state,” allowing them to switch emotions on and off at will. There are some fighters that claim through practising meditation and breathing exercises, they are able to alter their perception of pain. We don’t have to say how useful that could potentially be to fighters. While there is no substantial evidence to prove it, most very successful fighters have the edge over the rest of the competition due to a strong mental game. 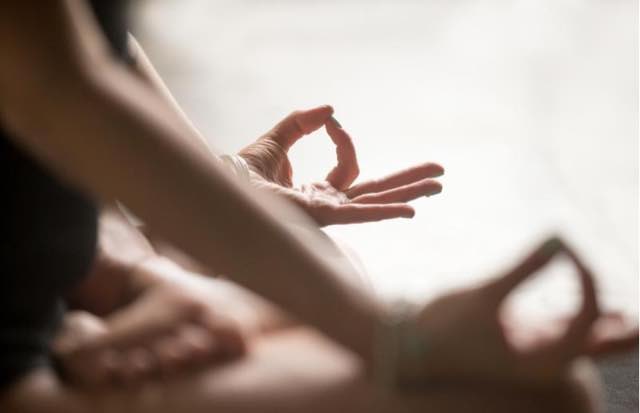 There is a common theme among great fighters, which is that they are supremely confident to the point that they’re considered arrogant. Being able to manipulate and control that confidence is a great skill. Often great fighters get too carried away with their own legend and end up losing. Absolute clarity of mind would help fighters to control their emotions.

If we take a current example, the current UFC middleweight champion Israel Adesanya. He fights with remarkable confidence in the ring and talks a big game outside of it. He continues to back up his words in the octagon and has shown to be a humble individual. This is largely down to the fact fighters are incapable of breaking him down mentally – he is the one who holds all the cards in that contest.

Meditation in mixed martial arts isn’t something new, it’s been going on for many years. One of the fundamental martials arts involved in UFC is Brazilian Jiu-Jitsu, which was introduced and pioneered by Gracie Jiu-Jitsu. Some consider Rickson Gracie as the godfather of the sport, a man who also practices meditation. A great quote from him to show what it means to him is “A strong body is a good asset. A strong mind is a very good asset.” Being able to physically destroy an opponent is obviously of great importance but being able to mentally maim an opponent before the fight begins – now that’s the sign of a champion.