SeaWorld San Diego announced Tuesday that its 21-year-old female polar bear, Szenja, died unexpectedly from unknown causes after a week of lethargy and a loss of appetite. Though the official cause of death is unknown, PETA was quick to jump in and state that Szenja died of a broken heart because her lifelong best friend had recently been shipped away.

Though this is anthropomorphic thinking, there does seem to be some merit in the idea that suddenly losing your best friend of 20 years with no explanation and no information about when she’ll be back could be absolutely heart-wrenching. Szenja was born in captivity and had developed a deep relationship with Snowflake, the other polar bear, before Snowflake was sent to Pittsburgh to participate in a breeding program. 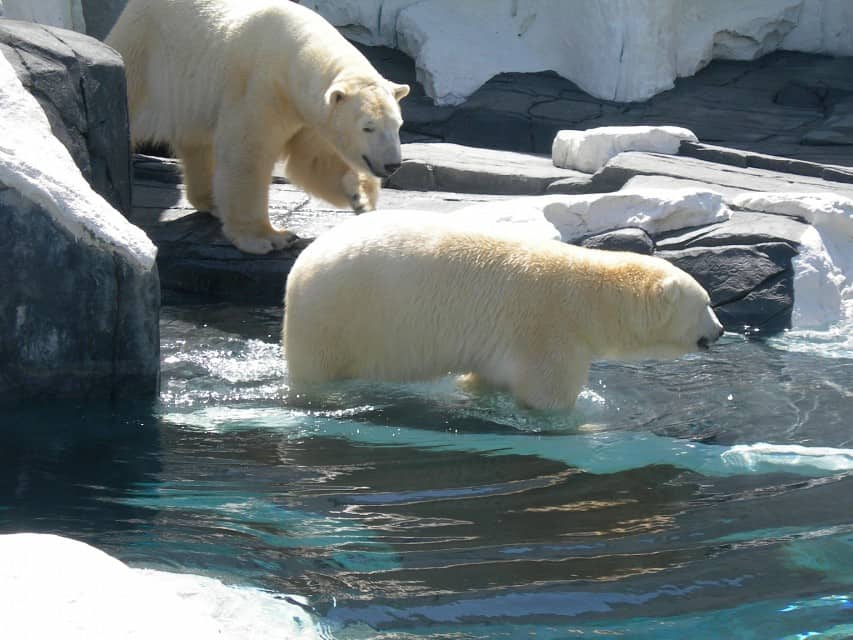 Prior to the decision to ship Snowflake across the country, ecision to ship Snowflake across the country, PETA and animal rights advocates had signed and circulated a petition calling for a reconsideration of the move because of how close the two bears were. Though polar bears are solitary in the wild, the circumstances for this pair was different in captivity.

“Snowflake and Szenja have already been deprived of everything that’s natural and important to them,” Ingrid Newkirk, president of PETA, wrote in a letter to SeaWorld. “Please do not add to their suffering and sentence more polar bears to a dismal fate by moving forward with this ill-conceived plan.” 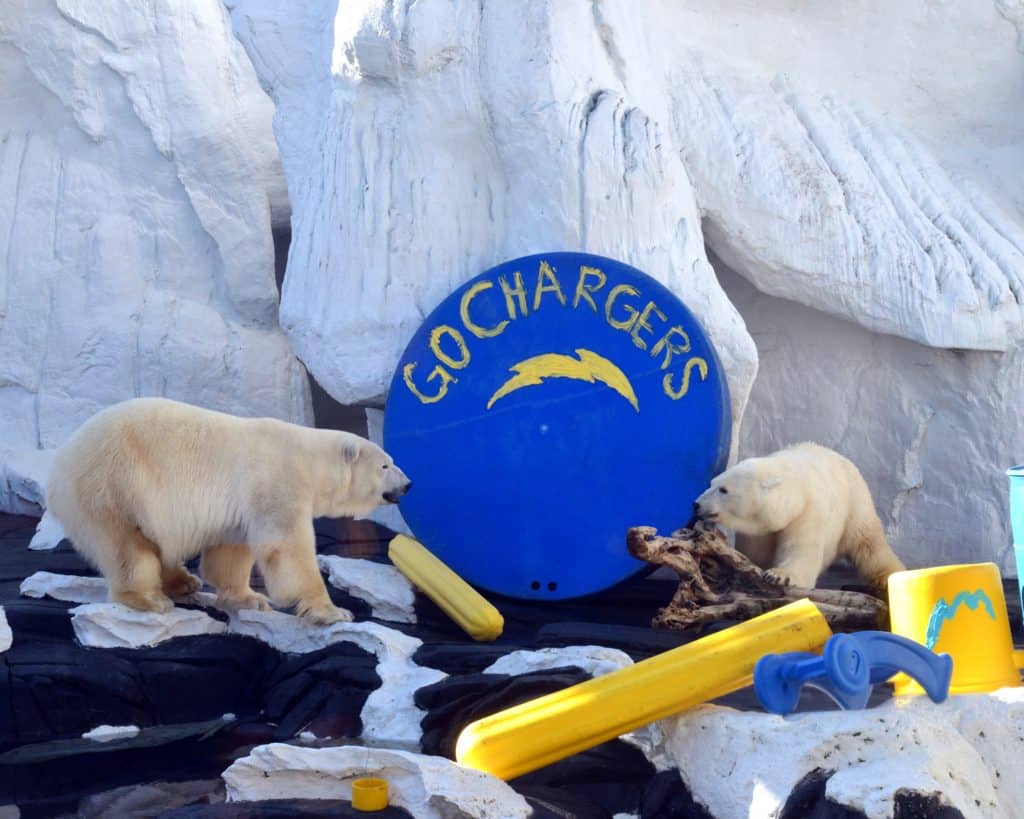 When SeaWorld went through with the move at the end of February, Szenja lost her appetite and experienced a loss of energy in the days following the removal of her only friend. Though this was a warning of what was to come, SeaWorld staff say that they are still shocked from her death and will perform a necropsy to determine what her true cause of death was.

“Szenja died of a broken heart, PETA believes. After losing her companion of 20 years when SeaWorld shipped Snowflake to the Pittsburgh Zoo in order to breed more miserable polar bears, Szenja did what anyone would do when they lose all hope, she gave up,” said PETA vice president Tracy Remain in a statement.

In the wild, polar bears can live up until they are about 20, but in captivity they can live until their late 20s to mid 30s. The oldest captive polar bear on record lived to be 43. SeaWorld has pointed to Szenja’s age as a factor in her death, but some animal rights activists have said that she was still too young to die of old age, and that she didn’t exhibit symptoms of her age until Snowflake left. 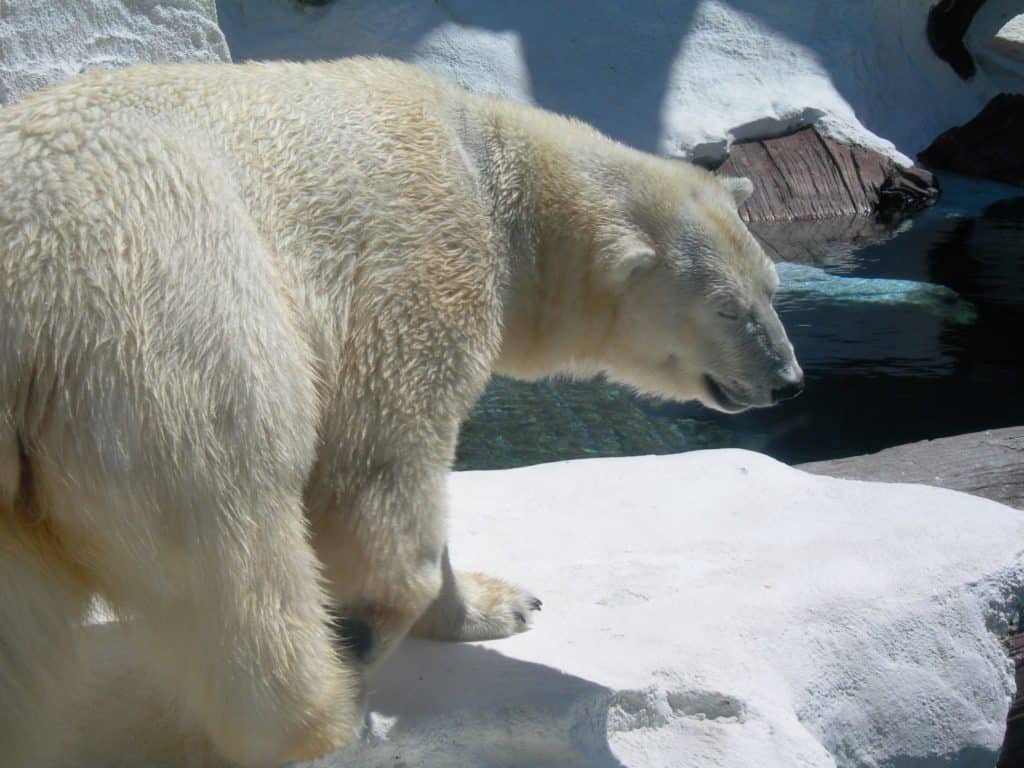 SeaWorld has expressed their grief over this unexpected loss, and that her legacy as an arctic ambassador for the plight of polar bears and other arctic animals suffering from climate change, habitat loss, poaching, and pollution.

“Szenja was a beloved member of our animal family, so this is a very difficult day for all of us,” said Al Garver, SeaWorld San Diego’s vice president of zoological operations. “Szenja not only touched the hearts of those who have cared for her over the last two decades, but also the millions of guests who had the chance to see her in person. We’re proud to have been a part of her life and to know that she inspired people from around the world to want to protect polar bears in the wild.”