How People Judge Good From Bad, Moral From Immoral 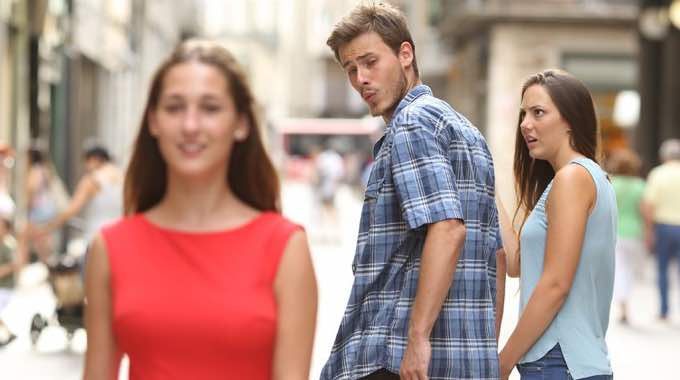 Summary: New research sheds light on how people decide whether behavior is moral or immoral. The findings could serve as a framework for informing the development of artificial intelligence and other technologies.

New research sheds light on how people decide whether behavior is moral or immoral. The findings could serve as a framework for informing the development of artificial intelligence (AI) and other technologies.

“At issue is intuitive moral judgment, which is the snap decision that people make about whether something is good or bad, moral or immoral,” says Veljko Dubljević, lead author of the study and a neuroethics researcher at North Carolina State University who studies the cognitive neuroscience of ethics.

“There have been many attempts to understand how people make intuitive moral judgments, but they all had significant flaws. In 2014, we proposed a model of moral judgment, called the Agent Deed Consequence (ADC) model — and now we have the first experimental results that offer a strong empirical corroboration of the ADC model in both mundane and dramatic realistic situations.

“This work is important because it provides a framework that can be used to help us determine when the ends may justify the means, or when they may not,” Dubljević says. “This has implications for clinical assessments, such as recognizing deficits in psychopathy, and technological applications, such as AI programming.”

To address this, the ADC model posits that people take three things into account when making a moral judgment: the agent, which is the character or intent of the person who is doing something; the deed, or what is being done; and the consequence, or the outcome that resulted from the deed.

“This approach allows us to explain not only the variability in the moral status of lying, but also the flip side: that telling the truth can be immoral if it is done maliciously and causes harm,” Dubljević says.

Read the rest of the article at Science Daily…