Trump’s Inauguration to Be Followed by 1.5 Million Women Marching for Human Rights on January 21

Both men and women are invited to attend and march, but the marches happening around the globe are a part of the Women’s March centered in Washington D.C. that will take place on January 21st. Following Donald Trump’s inauguration and on his first full day of being President of the United States, approximately 1.5 million people will gather in over 600 marches around the world to show unity over human rights advocacy.

At the hub of the marches in D.C., over 200,000 people have RSVP’d to participate in the march and more than 1,200 bus permits were requested for parking at RFK Stadium—which is more than 6 times the amount of requests for Inauguration Day. For January 20th’s inauguration, only 200 permits were requested. To put that into perspective, over 3,000 buses registered for a permit for President Obama’s 2009 inauguration.

The aim of the march is multi-faceted but all pro-human rights, and the organizers are calling not just on women but on anyone that is a defender of human rights. According to the website, women’s rights are human rights and that defending the most marginalized of all groups around the world is an effort to defend all of the groups. The website reads,

“The rhetoric of the past election cycle has insulted, demonized, and threatened many of us – immigrants of all statuses, Muslims and those of diverse religious faiths, people who identify as LGBTQIA, Native people, Black and Brown people, people with disabilities, survivors of sexual assault – and our communities are hurting and scared. We are confronted with the question of how to move forward in the face of national and international concern and fear.” 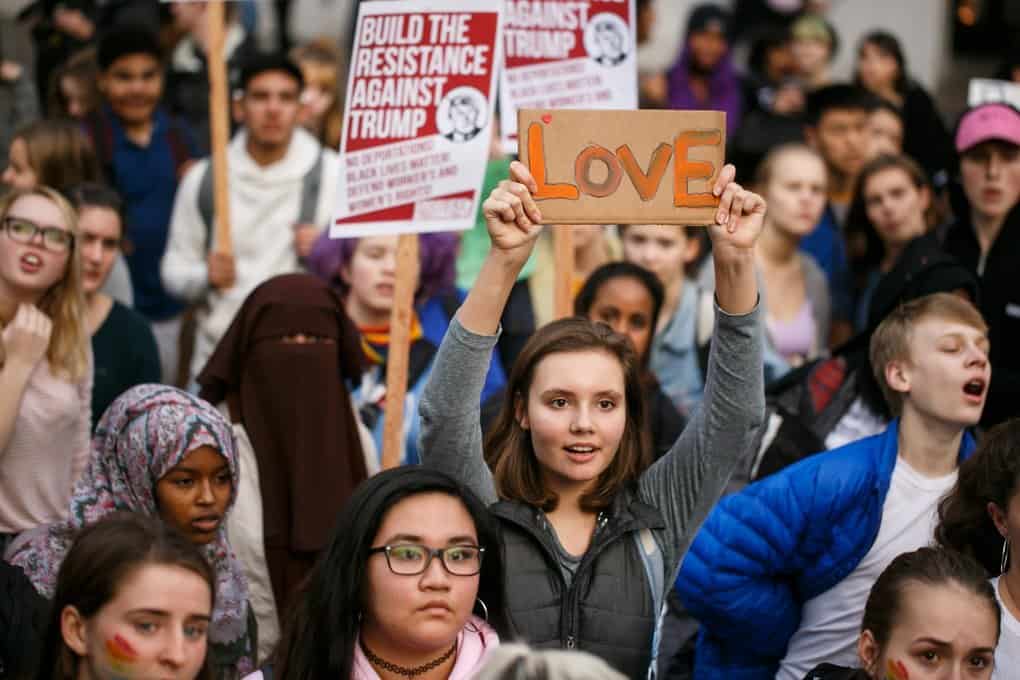 The march itself will show not only Trump but leaders everywhere that injustices against humans will not be tolerated nor will they occur without a fight. This message of unity will be heard across all continents and be evidence of the progression that many people want to move towards, not away from.

Since the march is so inclusive, some white women are expressing a hesitancy in joining the movement because it appears to be driven by race. People of all races and genders are welcome as a display of solidarity in protest and to feel excluded from the event is actually anti-productive for such a strong movement.

Some of the biggest marches outside of D.C. are set to take place in New York City, Los Angeles, Chicago, Seattle, Portland, Denver, San Francisco, and a few other metropolises around the United States. They are referred to as sister marches because of their affiliation with the march in D.C. and the agreement on purpose.

If you are interested in joining a march near you, find out here where the closest one is taking place this Saturday.

This article (Trump’s Inauguration To Be Followed By 1.5 Million Women Marching For Human Rights) is free and open source. You have permission to republish this article under a Creative Commons license with attribution to the author and True Activist.