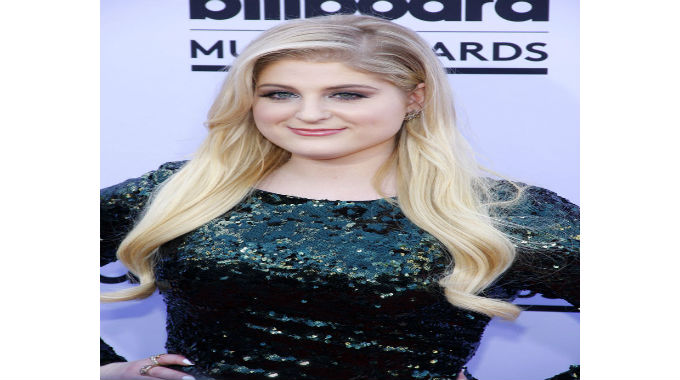 Singer Meghan Trainor, fearing that her waistline was photoshopped in the video accompanying her song “Me Too” which debuted Monday, said she pulled it from circulation.

The chart-topping singer told USA Today she took a closer look at the video after fans started commenting online Monday about it being digitally altered.

“I saw fans posting it and was like, ‘Why are fans ruining my waist? Are you kidding?'” Trainor told USA Today. “Then I went to the video and was like, ‘Oh my God.’ I texted the editors like, ‘I never asked you to touch my waist. I want my waist back.'”

Billboard magazine said Trainor told her record label to take down the video, which has now been replaced.

“And just 24 hours later, the ‘All About That Bass’ singer’s label re-serviced the clip on Tuesday afternoon (May 10) in what appears to be an unadulterated form,” reported Billboard.

“I asked them like, ‘hey, can you hide my mustache and take out my mole hair?'” Trainor told Howard Stern on his SiriusXM radio show Tuesday. “So I just asked them to do that, but I never said, ‘cut off my rib.’ I saw screenshots the fans were taking on Instagram and I was like, ‘why are the fans messing with my waist?'”

Trainor, who later posted the photoshopped image and the original on her Instagram page, told Stern that was when [sic] took action.
“I called every head of label – L.A. Reid, Sylvia Rhone – I called all of them and said, ‘Take this video down. I don’t care what it takes,” the singer told Stern. “I’m the poster child for no Photoshop. That is my thing.”

Trainor appeared to find support for her move on social media. 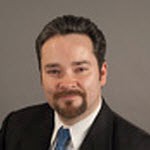 Robert O’Leary, JD BARA, has had an abiding interest in alternative health products & modalities since the early 1970’s & he has seen how they have made people go from lacking health to vibrant health. He became an attorney, singer-songwriter, martial artist & father along the way and brings that experience to his practice as a BioAcoustic Soundhealth Practitioner, under the tutelage of the award-winning founder of BioAcoustic Biology, Sharry Edwards, whose Institute of BioAcoustic Biology has now been serving clients for 30 years with a non-invasive & safe integrative modality that supports the body’s ability to self-heal using the power of the human voice. Robert brings this modality to serve clients in Greater Springfield (MA), New England & “virtually” the world, with his website, www.romayasoundhealthandbeauty.com. He can also be reached at romayasoundhealthandbeauty@gmail.com