George Orwell’s 1984 Eerily Predicted What Our Society Would Be Like Today, 72 Years Ago 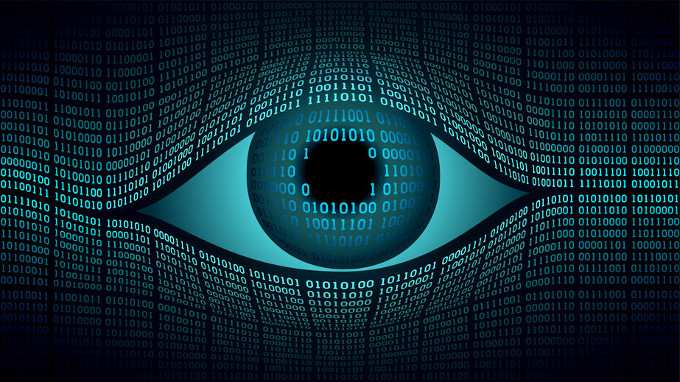 In June this year, George Orwell’s masterpiece, 1984, was published. It garnered massive critical acclaim from critics and several other contemporary writers of the day. This includes E. M. Forster. A dystopian novel at its core, the book surges past the themes of mass governmental surveillance, totalitarianism, among others.

1984 has become a key text in understanding not just people’s behavior, but if the society as one. It explores what facts and truths are when it comes to politics. And how they are manipulated. And several of these ideas in the book were developed out of reality around the author.

Many things written in the novel have been too accurate to be true. The societal and governmental issues addressed are far from not coming true. In today’s time, people are fighting social media firms for their privacy. And speech has become more censored. Let’s explore George Orwell’s novel 1984 and find traces of today in the novel of the past.

Speech & Surveillance In 1984 By George Orwell

The state in this legendary novel is what determines the speech appropriated. This was done to keep an orderly society. If anything, 2021 is also a slight mirror into the realm. A handful of Silicon Valley firms have the power over our online presence. What we say today, what we see, all culminates into violence. Movements. And even speech-wars. All the people in the world occupied a very handful of countries in George Orwell’s book. That could also be said about 2021 standards of Social Media. Most of the netizens occupy very few big names in social networking.

Let’s not forget about surveillance. In the novel, George Orwell portrays a world where the state conducts surveillance. Privacy is a long shot. And this is something closer to the day in 2021. Social media giants have been trying to pry into their users’ lives and information. Especially since the beginning of this year, privacy breach has dominated headlines.

In the novel, George Orwell writes banishment as not limited to the country. It is much, much worse. Like being banished from existence. And it wasn’t just a simple punishment. They would delete the entire existence of their trace through time.

But it occurred to the people who were committing thoughtcrime. Particularly commuting the crimes that were egregious. Or even people who had a history of committing such crimes.

Doesn’t it sound familiar with the 2021 social media scene? Or simple reality? Hate crimes drive our current political world. And the digital world is run by big tycoons who can afford the deletion of people. They could ban one for expressing how one feels. And people talking about their banishment can also get them out.

Inconvenient parts of history are simply pulled back from existence in George Orwell’s 1984. The worst is not merely removing such history. Rewriting history itself is even worse. And the novel has a deep resemblance to modern times.

Since the beginning of 2021, or 2020, for that matter, media censorship has been tarnished.

Several firms rewrite their releases in the press to cover up a statement. False statements make headlines. It is not just social media here. The denial of education to the marginalized also has a mirror-esque resemblance.

Today, the news is full of political and social agendas. It has become harder to trust a news outlet. To be accurate. To not lie and spread falsehood.

George Orwell’s world also had an ever-present television. Or one could call it omnipresent. It was not just used for channeling news. The state also used them for surveilling their people. And today, smartphones, personal computers, and several other devices take on that role.

Hence, in the end, it all feels like the world is stepping back. Not merely in a time. But in an Orwellian world. Where George Orwell takes us in 1984– to be crushed under surveillance and anti-freedom. The book remains a warning.

Hey! Message me. I am Mayukh. I help people and websites with content, design, and social media management. I am an avid traveler and want to go full digital nomadic by summer 2019. I am currently working on www.noetbook.com – a creative media company. You can reach out to me anytime: mayukh.presi@gmail.com