Did Scientists Just Discover How to Dramatically Extend Human Lifespan? 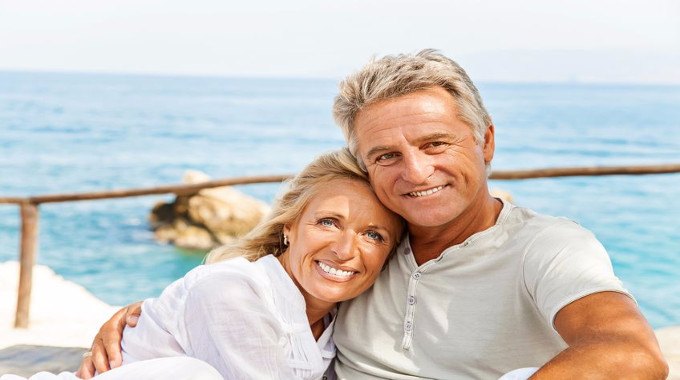 Could it be possible that medical researchers from the Mayo Clinic College of Medicine have found the secret of the “fountain of youth” while experimenting with the genetics of mice?

In an article posted on Popular Mechanics, cell biologists Darren Baker and Jan van Deursen are noted as the researchers responsible for this developing medical breakthrough. The process they took seems to be an approach that anyone could suggest without an extensive medical background: take out dead, stagnant cells that have stopped reproducing in order to make more room for the active cells to reproduce.

The seven-year study by Baker and van Deursen showed, through careful observation, that the use of the tumor-suppressing protein molecule, “p16lnk41” (or “p16” as referred to by the article), altered the genetic coding of the mice which caused them to secrete “caspase,” an agent that self-destroys when it is within a cell. By making stagnant cells secrete caspase, these cells self-exploded, resulting in the decrease of stagnant cells in the body and the increase in lifespan and quality.

By removing these stagnant cells, the lifespans of the mice in the study not only increased by 25%, but the removal of stagnant cells also showed a reverse in the signs of aging. These cells, referred to as senescent cells, are normally cycled through the immune system to be ejected from the body; but, as the body ages, this function slows and becomes less effective which in turn leads to an increase in senescent cells in the body.

Gizmag notes a quote from Jan van Deursen that explains the negative side effects of the pile up of senescent cells as, “largely bad, do bad things to your organs and tissues, and therefore shorten your life but also the healthy phase of your life.”

When organisms age, whether they be mice or humans, it is assumed that the quality of life decreases as their age increases (diseases, joint problems, and inability to perform daily tasks to name a few side effects of aging); however, this is not the case. By removing the stagnant cells in mice, results showed that their quality of life improved alongside their extended lifespan. The treated mice were noted as having lower amounts of cataracts and being overall more physically active in comparison to mice in their age range that were untreated.

By furthering their knowledge of this study and altering the genetic coding of humans over time, Baker and van Deursen are hopeful that there is a way to implement this practice in humans to improve lifespan and overall quality of life.

With the positive outcome that the p16 protein molecule had on decreasing the amount of stagnant cells in mice, Baker, van Deursen, and other medical researchers outside of the study have noted this experiment as “remarkable” and have high hopes of developing a form that is safe and effective for humans in the future.

Steven Maxwell writes for ActivistPost.com. This article may be shared in part or in full with author attribution and source link.