By Vandita | We Are Anonymous

There isn’t time, so brief is life, for bickerings, apologies, heartburnings, callings to account. There is only time for loving, and but an instant, so to speak, for that. — Mark Twain

You have heard countless experts telling you how to create a happier, healthier life: from managing your stress to getting enough sleep at night, from being true to yourself to living like a child, they have time and again unearthed the secrets to a happy and purposeful life.

You have also read the 20 golden pieces of advice given by 60+year-old Redditors, which will make your life easier; and the most common regrets human beings have in the last 12 weeks of their lives, as revealed by Bronnie Ware, an Australian nurse who worked in palliative care for eight years.

Good relationships keep us happier and healthier, in other words, the good life is built with good relationships — that’s the message Harvard researchers got loud and clear from a 75-year study. 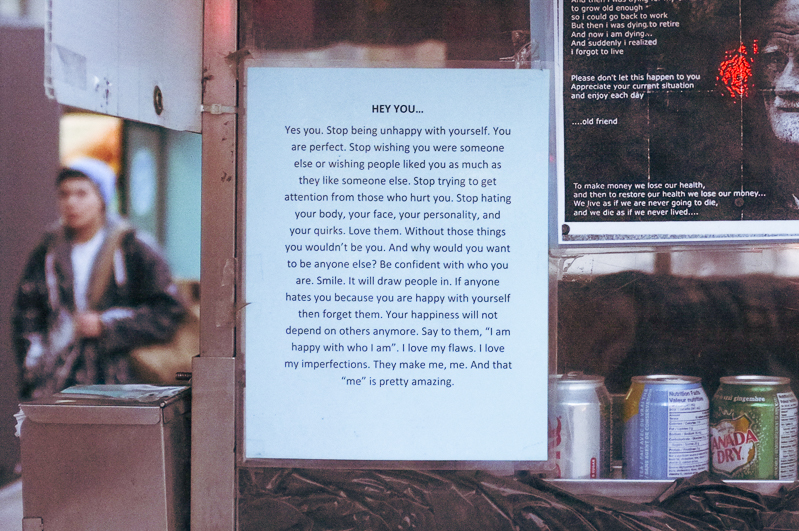 While everyone has mostly similar things to say about life, love, and how to be happy, Veselin Valchev aka Erossoph, a 62-year-old hotdog vendor in Canada, has a different take.

“Suffering is the root of knowledge.”

As a kid, Bulgaria-born Erossoph found solace in the woods, amidst birds and flowers, after he couldn’t fit in at school; rejected education as a criterion to succeed or live an easier life, and physically abused by teachers and peers alike as punishment. Yet, a lonely, confused and unhappy Erossoph managed to graduate from school. However, he worked odd jobs and eventually turned to alcohol, sex and partying to escape “reality.” At 32, he got married, and later, he had a daughter.

Convinced that Bulgarians didn’t know how to live, he immigrated to Canada in 1990; but his miserable life carried on as usual. Fifteen years later, he took a loan and opened a restaurant, only to close it within a year. In 2006, when he reached the peak of desperation, depression and desolation, he had an epiphany that set him on a spiritual path.

We all want to be somebody, someday – rich, famous and content – in the future. But the fact is, life is happening now. It is important to acknowledge who and what we are TODAY – to live a vibrantly happy life. By focusing on the present, as opposed to the past or the future, Erossoph acknowledged that since he had food in the fridge and a family – many don’t have either – he suddenly felt a desire to help someone less fortunate. So he spent $50, made 100 ham and mayo sandwiches, and gave them to the Sherbourne and Queen Salvation Army.

“At that moment, I start to feel some aliveness in me. I’m happy. After this depression, after this financial loss, happiness, I am alive. I started to smile.” 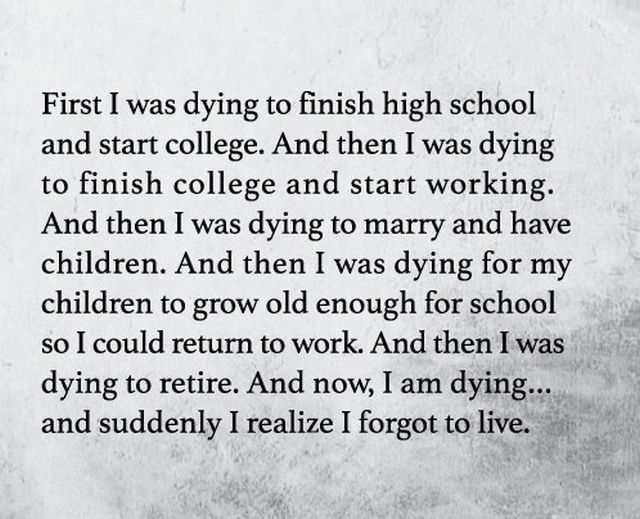 Erossoph realized that his problems were rooted in a lack of money, and since money exists in the physical realm – an illusory projection of our consciousness – the love, empathy and humility he used to reach out to other human beings, was real. Giving to others when he had nothing, was the key. Today, if people come to his hotdog cart and don’t have money to feed themselves, he gives them a hotdog for free.

“Only by feeding others can you be full.”

Erossoph says he is a part of an infinite consciousness, and believes that since animals, plants and people are connected, enlightenment to the interconnectedness of life is crucial to avoid collective suicide.

“Our apparent separateness is an illusion. We have to live naturally, not to try to control nature, to live under its control because nature is not created by man. And now his influence has started to change nature. Which means we have to stop that. Every day it’s increasing.”

After years of living in destitute, he, his wife and their daughter have chosen to live a life of gratitude; and despite his generosity, they have a house in Scarborough with a well-groomed backyard and a sprawling garden.

“People think I’m crazy, then they see that my life is in order and they [are] confused.” 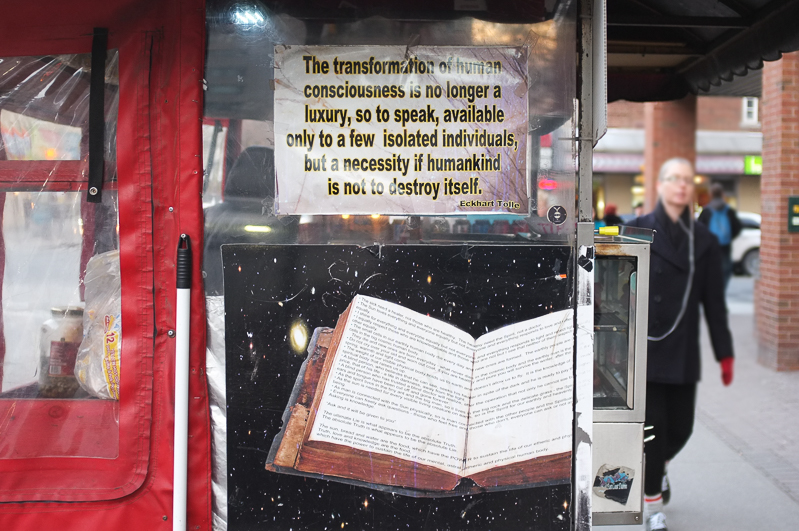 Is Erossoph’s way of life inferior, unreal or too spiritual? Before answering this question, ask yourself: Why don’t you always get what you want? Or when you get what you want, why do you want more? Is your constant fixation for greener grass really making your life happier, easier and healthier?

This article (6 Spiritual Lessons From a Hotdog Vendor on How to Live a Vibrantly Happy Life) is a free and open source. You have permission to republish this article under a Creative Commons license with attribution to the author and AnonHQ.com.

Read more great articles at We Are Anonymous.